API stands for Application Programming Interface. In general, the concept of an API refers to “standardized methods for allowing one software component to access the resources of another component” (Bucher, 2013).

“At a high level, APIs are the way computer programs ‘talk’ to each other so that they can request and deliver information. This is done by allowing a software application to call what’s known as an endpoint: an address that corresponds with a specific type of information we provide (endpoints are generally unique like phone numbers).”

While supporting numerous, diverse functions for interacting with Twitter, the API functions most relevant for extracting Twitter datasets include (Littman, 2017): 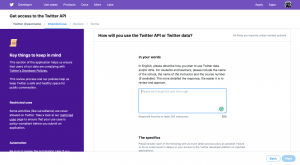 Tips: You might need to provide as much detail as possible (at least 100 characters),  for shortening the approval process. 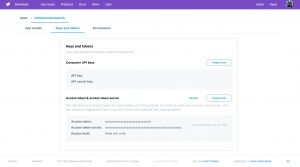 For security, my Consumer API keys have been wiped in this image

Tips: For security consideration, Twitter only displays your access token and secret when you first generate it. You can revoke or regenerate them at any time, which will invalidate your existing tokens.

Reference and things to Read 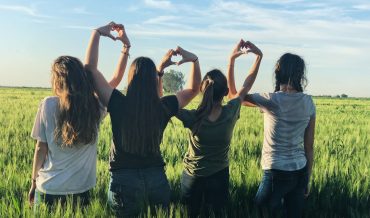 Linked Data
Linked Data is a method for publishing information online in a machine-readable format. 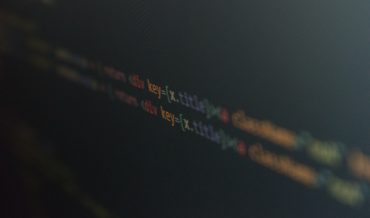